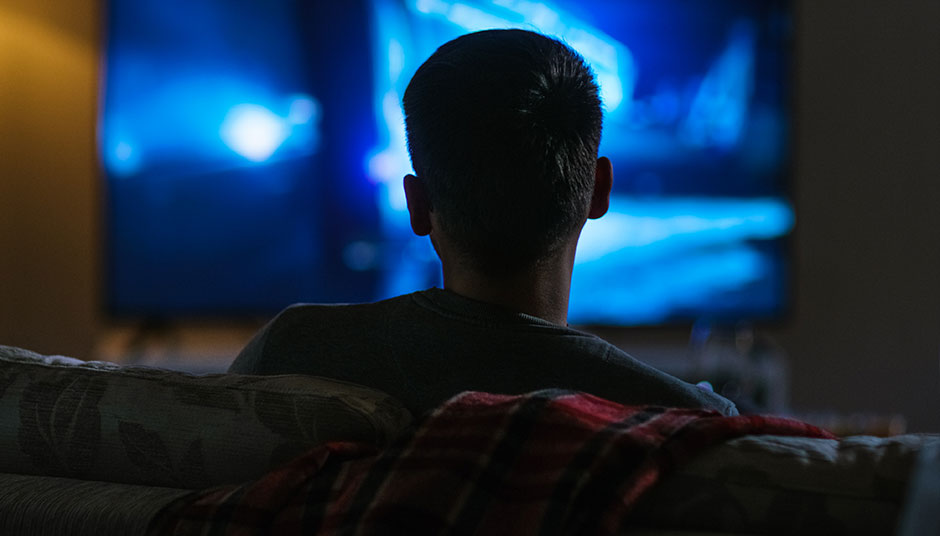 Watching a well-written and captivating movie is always a great way to unwind and spend time with loved ones after a long day. Owing to the countless films about Private Investigators throughout the years, both this genre and character have become very familiar. In movies, Private Investigators are depicted as heroic figures using brilliant detection to eliminate dangerous criminals. One of the most intriguing elements to the Private Investigator character is their ability to discover and shine a light on the secrets of other people’s personal lives.

As we continue to stay home through the global pandemic, many of us are finding more time than ever to watch or re-watch movies that we’ve wanted to see. Below, we reveal five of the best Private Investigator movies that are top favorites of the industry experts at the National Investigative Training Academy, Inc. (NITA).

What many consider the first proper film noir, The Maltese Falcon stars Humphrey Bogart in this private eye classic. Bogart’s Private Investigator character, Sam Spade, attempts to solve a double mystery: the location of an invaluable artifact numerous criminals are trying to find, and the murderer of Floyd Thursby and his own partner, Miles Archer.

However, this film’s real mystery is the daring and ethically ambiguous Private Investigator Spade and what drives him.

The gothic-style Private Detective movie, Angel Heart, is set in 1950s New York. This dark film stars Mickey Rourke, who plays the eccentric and disheveled Private Investigator Harry Angel, hired by Robert DeNiro’s enigmatic character to locate a missing musician who owes him an untold debt. This dark and sometimes frightening film plays in murder, voodoo, and mystery, making it such a classic.

A recent Private Investigative film, Knives Out, stars Daniel Craig as “last of the gentleman sleuths,” Benoit Blanc—a homage to writer Agatha Christie’s eccentric detective, Hercule Poirot. In the movie, Blanc investigates the supposed suicide of a mystery writer while managing mind games with the family, who are all suspects.

This classic Private Investigator movie stars Elliot Gould as the famous investigator, Philip Marlowe, who captures the essence of the investigator’s environment better than any other. Based on novelist Raymond Chandler’s character, this brilliant movie begins with Marlowe’s case after his best friend is found dead. As the film unfolds, Marlowe learns how his friend’s death is linked to his new case.

Hollywood’s golden private eye movie, Chinatown, is one of the few investigative films written for the screen instead of a literary adaptation. Chinatown is set in 1937 Los Angeles, where a Private Investigator, played by Jack Nicholson, is hired by a woman, Evelyn, to follow her husband, who is later found dead. The woman claiming to be Evelyn is found to be an imposter, and the investigation soon reveals dubious transactions with the L.A. Water Department. A legendary film with jaw-dropping plot twists, Chinatown is one of the best Private Investigator movies ever made.

Register for NITA online investigative training courses at any time. Once enrolled, you can complete your course at your own pace, day or night, with 24/7 access to your course materials. To get started on your investigative career, call 1-800-730-NITA (6482) or fill out our online contact form today!

Can a Private Investigator Use Social Media?