What a Security Guard Can and Cannot Do 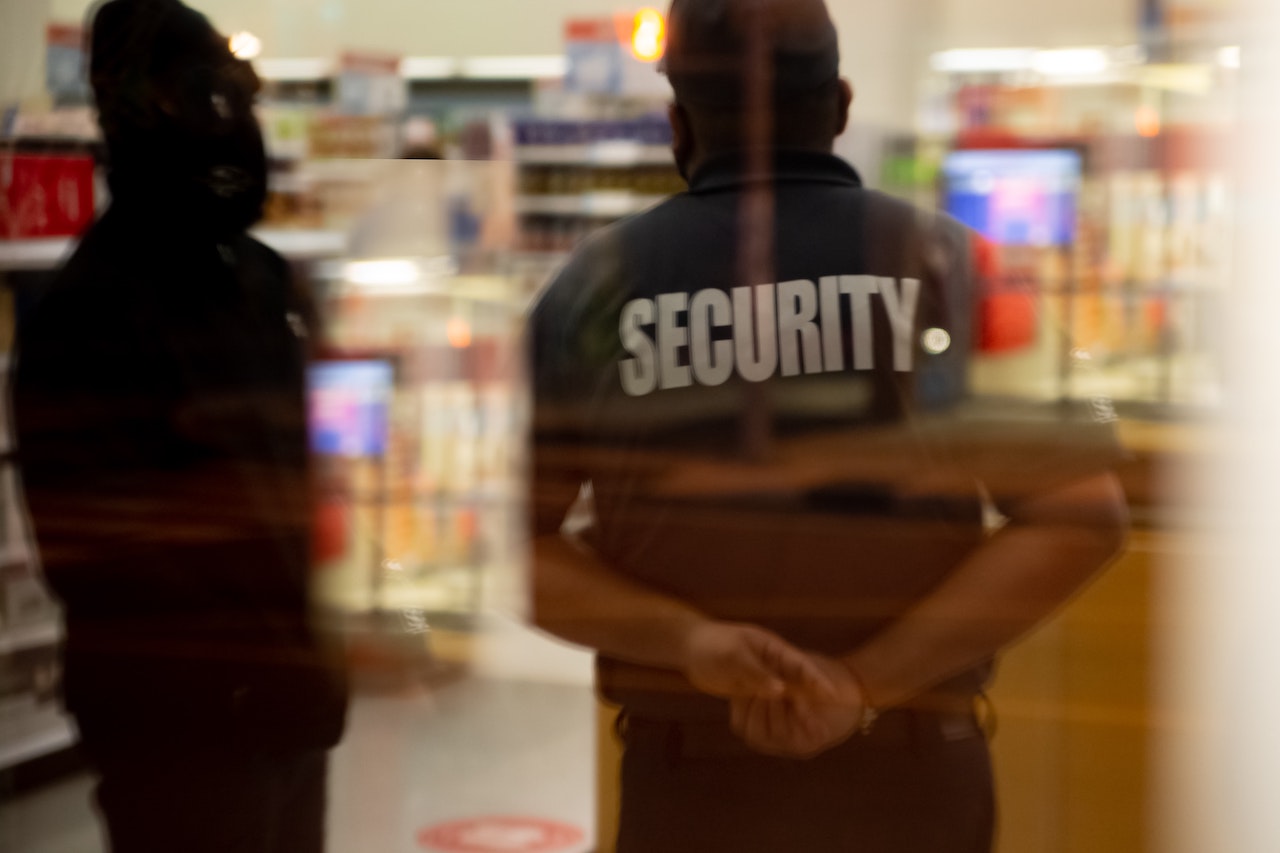 Security guards are commonly hired to secure private businesses, private residences, and events with large crowds. Individuals may also hire them to provide protection in a variety of situations. In addition to protection, they also create a distinct, visual presence that can help prevent unruly behavior before it happens. Have you ever wondered what a security guard can do in an emergency situation — or what they can not do?

In this blog, we will look at what security guards are legally allowed to do and not do while they are on duty.

What Does a Security Guard Do?

Security guards have a wide range of responsibilities. Depending on the situation or assignment, they prevent crimes, watch for suspicious or abnormal behavior, and mitigate security risks. When incidents occur, they are also responsible for contacting the proper authorities. A security guard’s level of authority is usually determined by their local government.

There are three designations of security guards that have increasing levels of legal authority:

The designation level of the security guard determines what they can and cannot do legally – a distinction we will describe in more detail later in this blog.

Learn more about the difference between security guards and security officers.

Who Hires a Security Guard and Why?

Many individuals and companies might decide to hire a security guard. Businesses that sell valuable or in-demand goods may have security as they are a prime target for theft and armed burglary. Examples include fine jewelry stores or cannabis dispensaries. Entertainment venues routinely hire security guards for concerts or sporting events, and shopping malls use security guards to protect multiple stores. In some instances, well-known individuals or celebrities may hire security for public or private events.

In many cases, security guards provide a visual deterrent more than anything. The mere presence of a security professional is often enough to discourage many would-be criminals. However, in instances where individuals exhibit dangerous behavior, security guards are trained to handle the situation and mitigate the risk of injury for others present.

What Can Security Guards Do Legally?

When a security guard has to take action while on duty, there are some limitations on the actions they are legally allowed to take. Let’s take a look at some of the most common questions that pertain to security guards and the scope of their authority.

Can a Security Guard Make Arrests?

While a security guard cannot make an actual arrest like a member of law enforcement, they can make a citizen's arrest. To do this, they must have witnessed someone committing a crime, specifically a felony, and the “arrest” means that they can detain the individual. Once the person in question is detained, they must contact the police and let them handle the official arrest.

Where Do Security Guards Have Jurisdiction?

Can Security Guards Use Force or Weapons?

Security guards are allowed to use “reasonable force” when ejecting someone from a property. However, it is crucial that the guard act with caution and cause rather than impulse or emotion, as unnecessary force can lead to legal trouble for the security guard and the company that hired them.

Learn more about armed vs. unarmed security officers and their differences.

Without express permission, a security guard cannot search a person or their property. This authority is limited to police, who are legally allowed to conduct searches with consent or with a warrant.

How to Write a Security Proposal

What is a Private Investigator Assistant?