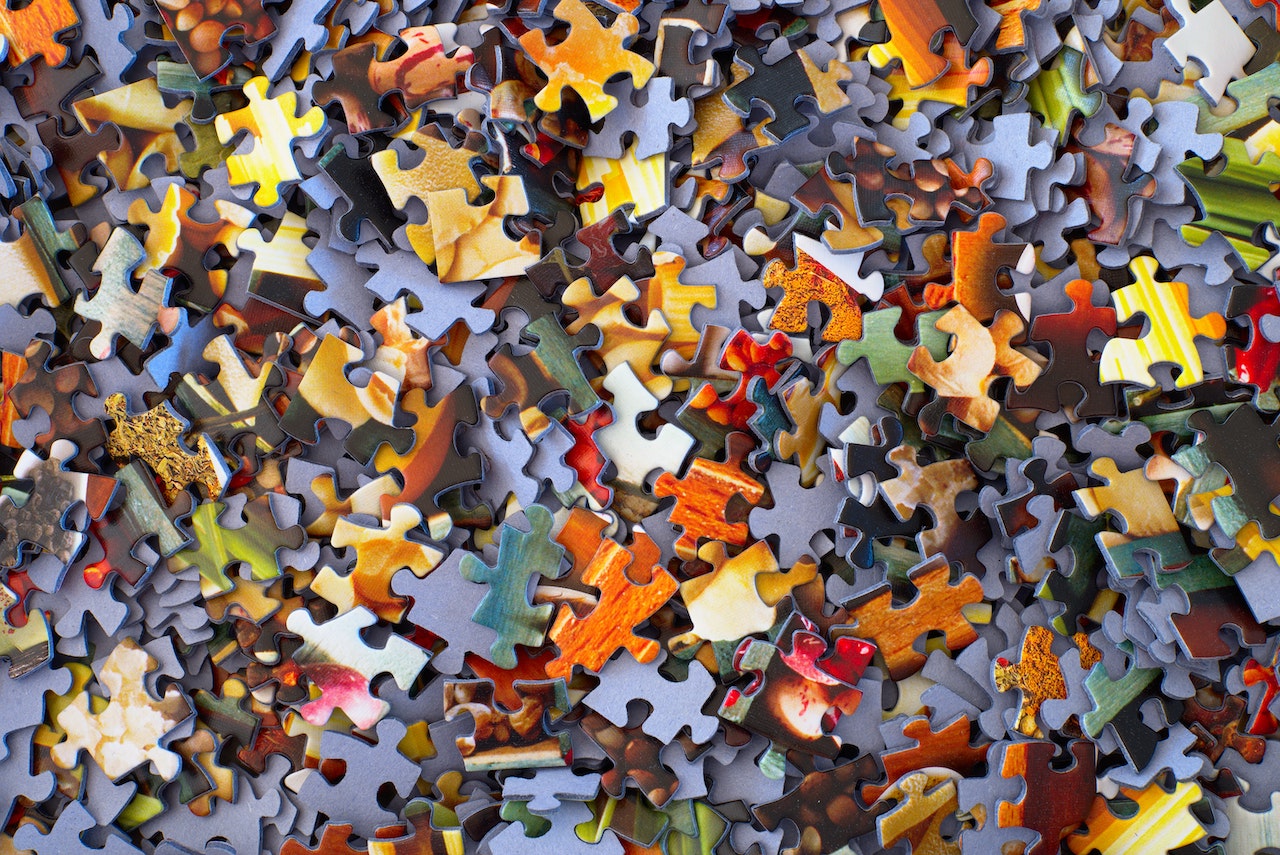 Law enforcement and investigators often use multiple investigative techniques to find the perpetrator of a violent crime and bring them to justice. Time is of the essence since finding the offender as quickly as possible minimizes the chance that they will commit another violent crime and harm more victims. To speed their search, detectives and investigators will use criminal profiling to narrow a pool of suspects and find out who was responsible.

What is Criminal Profiling?

Criminal profiling is the process of identifying the personality and behavioral characteristics of a criminal based on a thorough analysis of the crime committed. This analysis includes information like evidence collected from the crime scene and any commonalities shared by the victims. Criminal profiling has been used by the FBI since the 1940s, but it did not become a formalized practice until the 1970s. It is one of many tools that investigators utilize to create an idea (or profile) of the offender that they are trying to find. Using this approach, law enforcement professionals can determine the criminal’s identity — or at least a list of suspects — based on what is known about their actions.

According to the FBI Law Enforcement Bulletin, there is a seven-step process that investigators follow to complete a thorough criminal profiling process:

Learn more about the different types of evidence how they are used.

How Accurate is Criminal Profiling?

Criminal profiling is not a perfect process. The observations required to create a profile can be subjective. However, experienced investigative professionals can use the proven method to round up multiple suspects and narrow down the possibilities to a few potential offenders. When used in conjunction with other tools and techniques, criminal profiling can be quite effective in locating the person or people responsible for a crime.

Criminal profiling can be more applicable to some crimes than others. For example, it is particularly useful in hostage situations. By analyzing the psychological characteristics of the hostage-taker, law enforcement can more effectively determine the best way to negotiate the safe release of the hostages. Criminal profiling is also helpful in identifying anonymous letter writers. In these cases, investigators use psycholinguistic techniques to create what is known as a “threat dictionary,” which reveals specific vocabulary tendencies used by a person of interest that may have written the letters.

Ted Bundy is one of the most infamous serial killers in American history. He confessed to 28 murders between 1974 and 1978, although it is speculated that he may have had many more victims. Bundy’s victims were typically young, attractive females that he targeted at discos, universities, and resorts. The characteristics and similarities of his victims provided enough information to create a profile that allowed law enforcement to track down Bundy and bring a case against him.

Before Williams was arrested, Atlanta police speculated that multiple murders of young black males in the city were connected. Between 1979 and 1981, several bodies of these victims were found in the Chattahoochee River near the James Jackson Parkway bridge. By following the behavioral patterns and creating a profile, police were able to conduct an investigation that led to William’s arrest.

Andrew Cunanan was an American spree killer who murdered five people in three months from April to July of 1997. His last and most well-known victim was Italian fashion designer Gianni Versace. Cunanan left a path of destruction that ultimately led police to construct a criminal profile that guided the investigation, allowing them to discover his motive for the string of crimes and convict him for the killings.

When used properly, criminal profiling can be an effective tool in finding the perpetrator of a crime. Since much of this technique is speculative in nature, it cannot take the place of a full investigation or a highly trained detective. Still, it has proven to be a valuable process that has helped many investigative professionals solve cases of violent crime.

If you are interested in sharpening your criminal profiling skills, check out NITA’s best evidence for investigations course and interviewing skills for investigators course to further your investigation career and expand your scope of professional knowledge.

How to Write a Security Proposal

What is a Private Investigator Assistant?